Preventing the Spread of the Japanese Beetle in Vancouver

Japanese beetles have taken hold in parts of Vancouver which leads to some new regulations to follow when it comes to moving soil and green waste around Vancouver. Green Coast Rubbish recently learned about the regulations from the Canadian Food Inspection Agency. It’s definitely something to be aware of so we’re sharing info on the Japanese Beetle on this week’s blog.

The Japanese beetle is an invasive plant pest that first made its way from Japan to North America in the early 1900s. The adults fly but fortunately, the natural spread of the beetles is slow and they can’t get far on their own. The downside is that the Japanese beetles will attach themselves to plants, roots and soil or cars, planes and boats to spread to new locations that way. 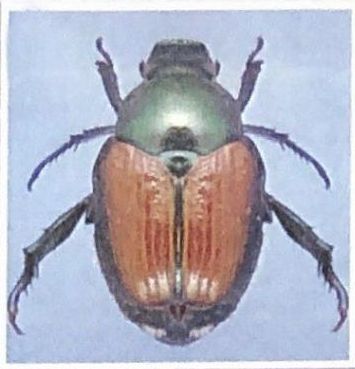 According to the Canadian Food Inspection Agency, the Japanese beetle was found in BC for the first time in 2017 in and around the False Creek area. The agency has a plan in place to work with stakeholders to minimize the human-assisted movement of the beetle.

Anyone who has dealt with the destruction of the chafer beetle can easily imagine the potential damage caused by this new beetle infestation.  What we learned is that Japanese beetle larvae feed on the roots of grass and other plants which puts the flowers, foliage, and fruit of up to 250 plant species in BC at risk including roses, blueberries, and grapevines. They can significantly damage landscaping, fruit and vegetable gardens, nurseries, orchards, and agricultural crops as well as lawns, sports fields, golf courses, and turf production. 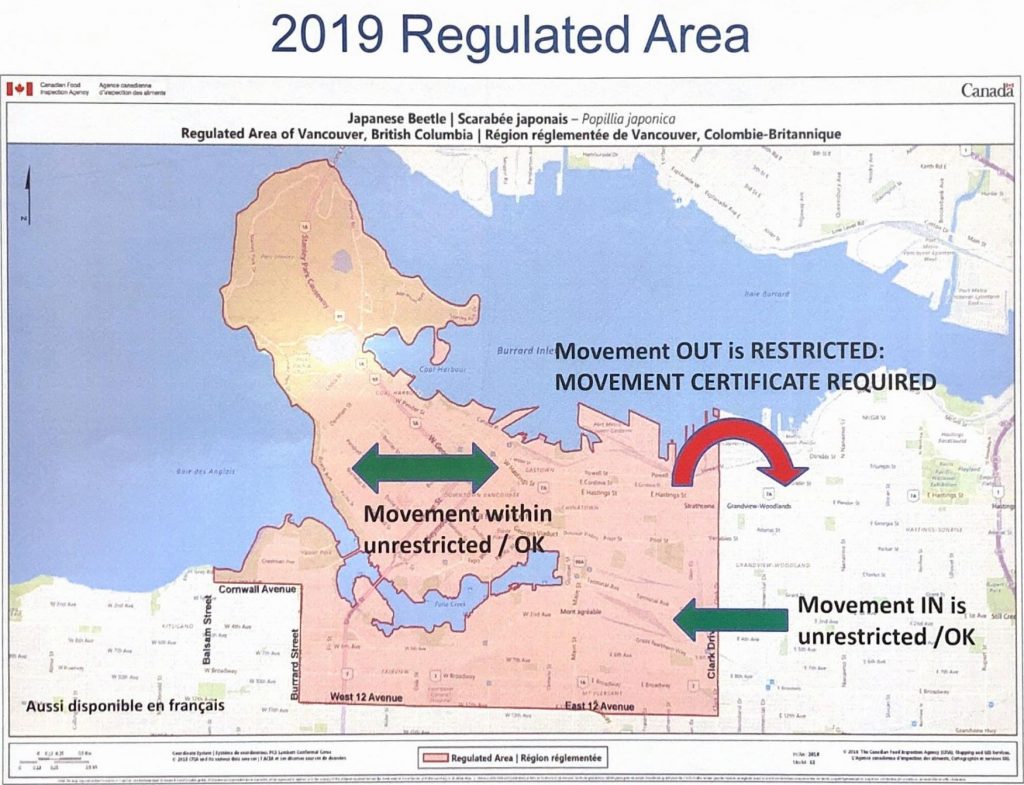 There is an exemption from the certificate process for plants and above-ground plant parts that are soil free. Examples of exempted materials would be grass clippings, pruning waste and branches with leaves attached.

Green Coast Rubbish is fully informed and up to date on the regulations and certificate requirements when recycling green waste and soil in the affected areas. If you need help to deal with the Japanese beetle, be sure to contact Green Coast Rubbish at (604) 230-4530 or by email pickup @www.greencoastrubbish.com.

Back to School Recycling Tips for Families
Scroll to top