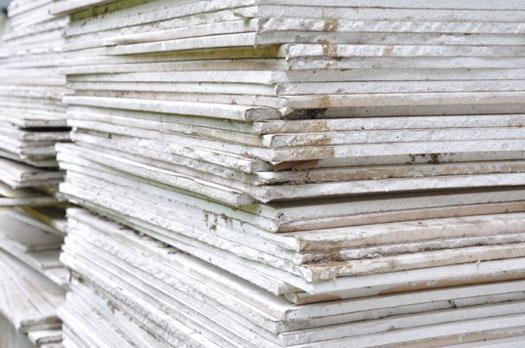 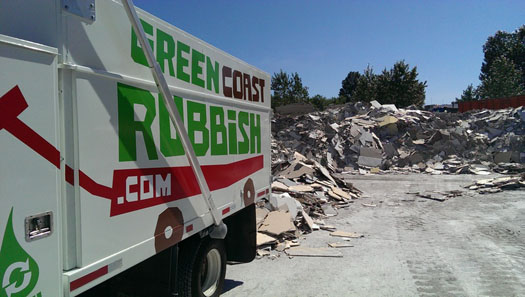 Are you renovating? If you are or are planning to, then you are going to be blessed with a HUGE amount of construction waste. Don’t just rent a bin and send it to the local landfill. I have a better solution.

This solution will allow you to sleep well at night knowing that you are not adding to the world’s massive garbage problem. Call North Vancouver based GREEN COAST RUBBISH for all of that recycling, composting, demolition and tree waste. In 2012, they diverted  76% of the waste they picked up to alternative recycling and waste recovery streams. A company with a purpose and a mission. Read more of GreenKick.ca’s blog post on us.

Be sure to check out Michele Partridge’s GreenKick.ca for all that is green.  You’ll find tips on how to live a greener, healthier lifestyle. Thanks for the great profile and the kind words Michele!