Green Coast Rubbish was contacted by  Scoular Consulting, the firm that was organizing SNC-Lavalin’s relocation from three buildings into one in downtown Vancouver. As the company had a lot of old paper and documents that didn’t need to be moved, our job was to facilitate the recycling of that paper while also removing unwanted electronic waste. 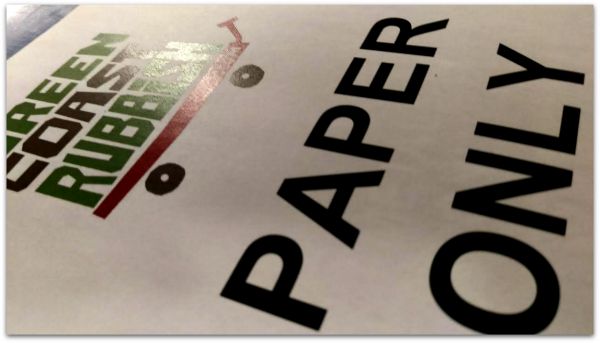 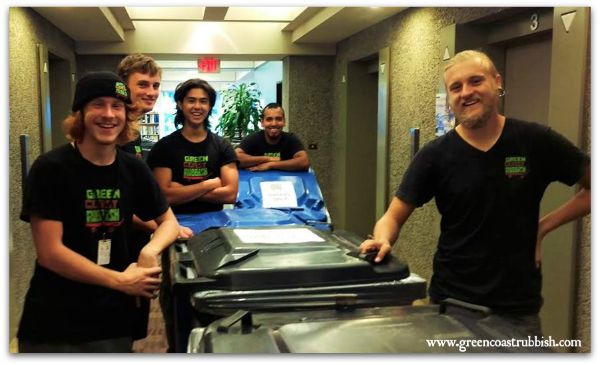 Green Coast Rubbish supplied up to thirty 96 gallon totes and cycled them through the various floors and buildings on a predetermined schedule as SNC-Lavalin’s employees prepared to move their office to the new building. We serviced and moved the totes twice a week and in the end we recycled 4.87 tonnes or almost 11,000 pounds of paper.

Green Coast Rubbish helped to develop a plan to remove binders, paper, cardboard and rubbish from sites every week for nearly 5 weeks.  With multiple pick ups and changes to the schedule, Green Coast Rubbish never faltered and always delivered amazing service … It was a process that never would have worked without them.

This was a challenging but rewarding project with lots of moving parts. We were presented with a problem on how to manage this huge office move recycling project and we provided a cost effective solution. In the end, I received nothing but praise about our team and the service provided from SNC staff.  This project is source of pride for me personally as well as professionally.